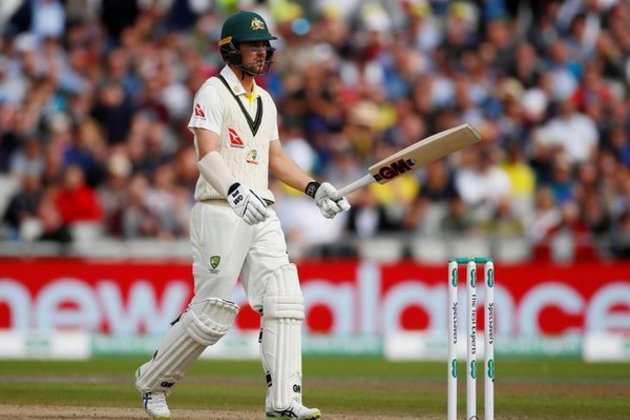 Brisbane [Australia], December 5 (ANI): Australia Test skipper Pat Cummins on Sunday said that the call to choose one between Travis Head and Usman Khawaja for the first Ashes Test was a "tough one".

Cummins also explained the reason why Head was preferred over Khawaja in the playing XI for the first Ashes Test, beginning December 8 at the Gabba.

"It was a tight one. Both are really good options, really strong form. Experience is great from Uzzie and we feel really lucky to have that in the squad, but Trav's been playing a lot for us the last couple of years," cricket.com.au quoted Cummins as saying.

"He's gone away and he's churned out runs in England, here in Australia, and we feel like he's really ready to go," he added.

Cummins on Sunday revealed the playing XI for the upcoming first Ashes Test, beginning Wednesday at the Gabba.

Travis Head will bat at number five while Mitchell Starc has also found a place in the bowling attack.

Earlier, Tim Paine had stepped down as the Australia captain after a sexting scandal and Cummins was appointed as the new leader. Steve Smith will don the hat of vice-captain.

PARIS, France: Under the latest COVID-19 rules adopted by the French government, leading tennis player Novak Djokovic could be allowed ...

GAINESVILLE, Florida: Shark attacks soared worldwide in 2021.Research conducted by the Florida Museum of Natural History and the American Elasmobranch ...

After 13-hour flight, passengers in Sydney wait 50 minutes to exit

SYDNEY, NSW, Australia - Passengers on board an Etihad flight from Abu Dhabi were detained on board their plane for ... 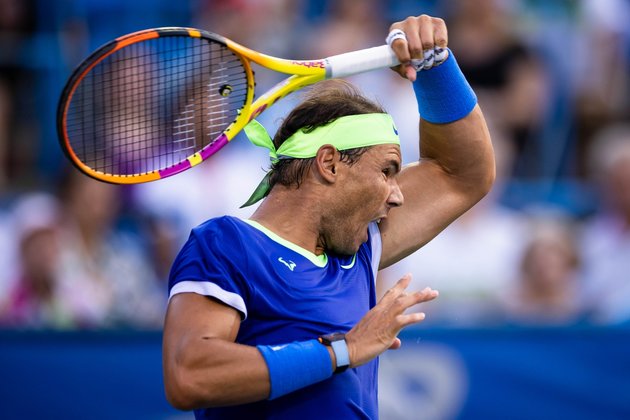 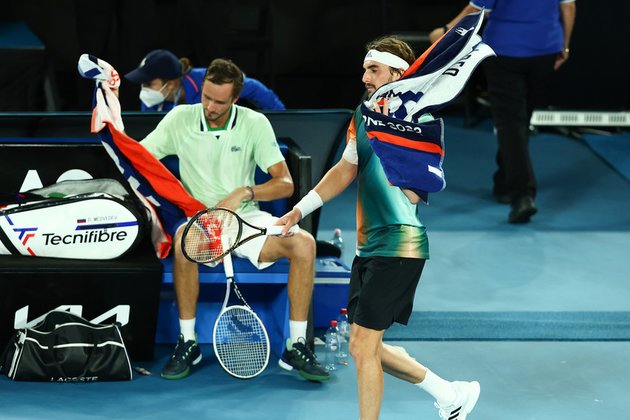 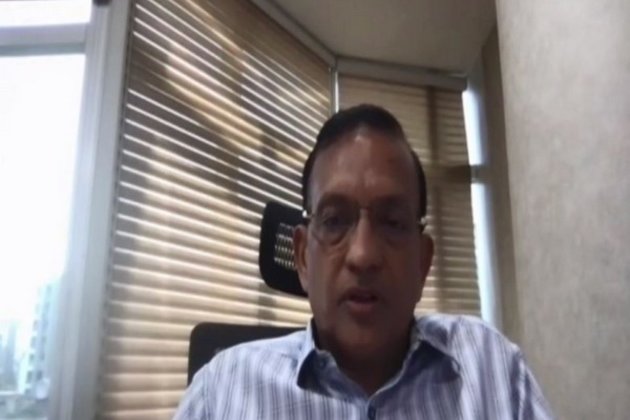 Snow storm closes much of Greece, including Athens

ATHENS, Greece: A severe snowstorm that swept across the Mediterranean region has stranded thousands of motorists on a motorway in ...

BRUSSELS, Belgium: A European Union watchdog, the European Court of Auditors (ECA), has warned that the EU faces considerable economic ...

FORT PIERCE, Florida: The U.S. Coast Guard is searching the waters off eastern Florida, with hopes of saving 39 missing ...

BANGKOK, Thailand: In a landmark move, Thailand, on January 25, emerged as the first Asian nation to decriminalize the use ...

TAIPEI, Taiwan: In its largest sortie in 2022, China sent 39 warplanes towards Taiwan on January 24, amidst tensions over ...

PARIS, France: Under the latest COVID-19 rules adopted by the French government, leading tennis player Novak Djokovic could be allowed ...