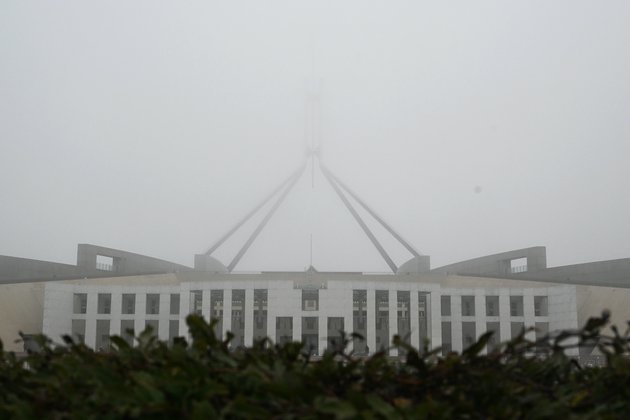 It was revealed this week that former Prime Minister Scott Morrison was secretly appointed in 2020 and 2021 by Governor-General David Hurley as a minister in the health, finance, treasury, resources and home affairs portfolios.

The cabinet didn't know, the parliament didn't know, and the public didn't know about these appointments. So far, it appears Morrison only exercised his secret ministerial powers in the resources portfolio.

Read more: Scott Morrison made himself treasurer days before the 2021 budget

It is intolerable for there to be secret ministers. Parliament must act to prevent this ever happening again.

How are ministers appointed?

In practice, that power is limited by unwritten constitutional conventions. One of the most important conventions is that the person who commands the confidence of the House of Representatives should be appointed prime minister. This is usually the leader of the party (or parties in coalition) that has a majority of seats. In turn, the prime minister advises the governor-general on who should be appointed to other ministries.

Ministerial accountability and the role of the governor-general

Ministerial accountability to parliament can only work effectively if parliament knows who the ministers are and which ministers are responsible for what. A number of politicians and commentators have pointed out that, in secretly appointing himself to several ministries, Morrison misled cabinet and parliament over an extended period of time.

No one has been able to point to any past examples of a governor-general appointing secret ministers.

Criticisms are also being made of Hurley's role in all this. Labor MP Julian Hill said,

A spokesperson for the governor-general released a statement on Monday stating that the appointment of multiple ministers to a single portfolio is not unusual. The statement also claimed it was a matter for the government of the day as to whether and how to publicise ministerial appointments. The first point is true, but the second is more complex.

The governor-general's statement arguably fails to appreciate the seriousness of the issue. Why did he never mention the secret appointments to other ministers over the years? What steps did Hurley take to prevent Morrison from misleading parliament about the makeup of the ministry?

The governor-general's statement was issued when we knew of only three of the secret ministries. It failed to mention he had appointed Morrison to other ministries that nobody knew about at the time, leading to the continued misleading of the public.

Ministerial appointments and responsibilities must be published

We can no longer rely on unwritten constitutional conventions to ensure the parliament and the public know who the ministers are and what responsibilities each of them possesses. Constitutional propriety on the part of a governor-general and prime minister can no longer be taken for granted.

Parliament must reassert its supremacy over the executive, and ensure the exercise of ministerial power is accountable to parliament.

There should be no secret ministers. The states should also enact similar laws, given that a similar scandal is theoretically possible at the state level too.

We must remain vigilant in ensuring adherence to constitutional norms.

WASHINGTON D.C.: The Biden Administration and the Australian government are in discussions regarding the U.S. building the island nation's first ...

The night is full of animal life, but scientists know very little about it 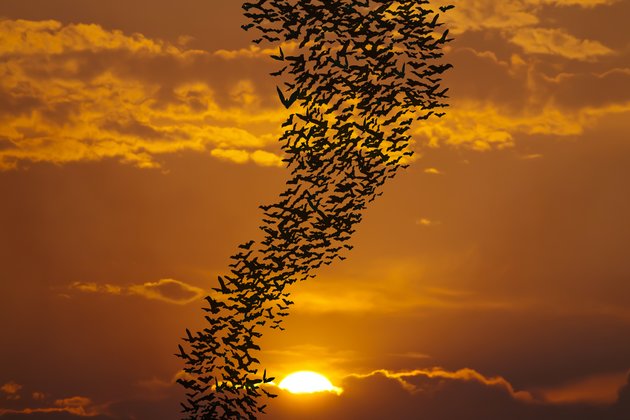 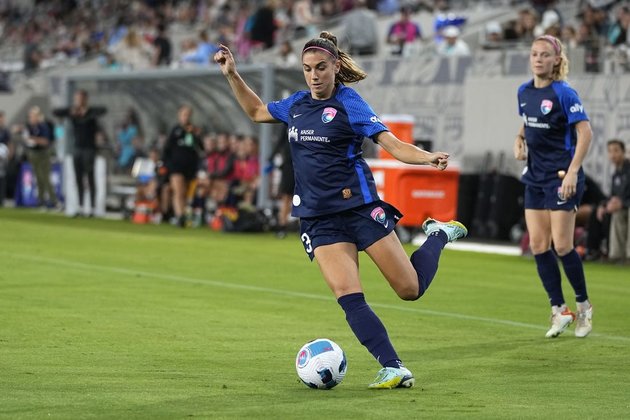 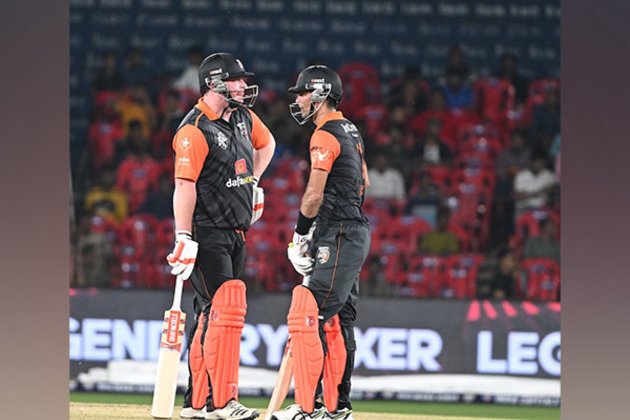 Cuttack [India], September 29 (ANI): Jesse Ryder and Mohammad Kaif played like they never went away from competitive cricket as ... 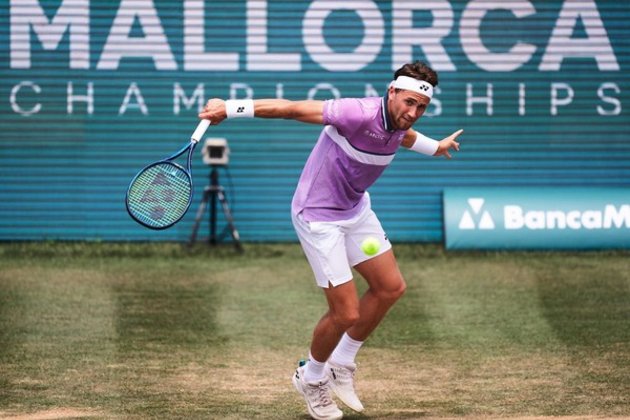 KRAKOW, Poland: Organizers said an April Roger Waters concert planned in Krakow, Poland, has been canceled due to Waters' support ...

TEL AVIV, Israel - The Israeli army has approved using drones to carry out assassinations in the West Bank.The extraordinary ...

LONDON, England: As Britain adjusts to its first new head of state in 70 years, the government printers responsible for ...

Government of India warns students in Canada about hate crimes

NEW DELHI, India: The Indian government has advised students and other nationals in Canada to be wary of "incidents of ...

MATERA, Italy: In off-the-cuff remarks on September 26, Pope Francis urged Italians to have more children. While in southern Italy ...